Shine On is a group of major organisations working together to prevent suicide particularly in young people age 16-25, middle-aged men and those in the LGBT communities which are the higher risk groups. 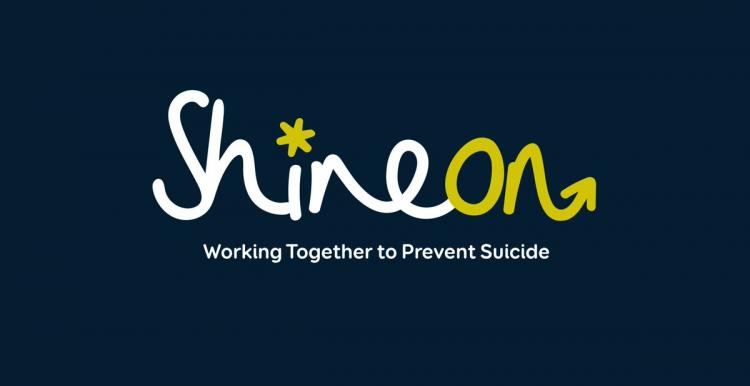 We have carried out our own research on young people’s experience of getting support in times of crisis. Many parents and carers reported a long wait, sometimes over a year, to get assessed and then periods of instability and uncertainty resulted while they had to wait, putting young people at risk of more serious mental episodes. Shine On launched in November and the next big event is The Suicide Prevention Summit which is being described as a call to action to get people to work together on suicide prevention. It will take place on January 13 from 10am until 3pm.

Throughout the day some of the latest research into suicide prevention and work happening nationally will be explored, then there will be a local focus - hearing how people have coped with crisis situations.

A full agenda will be announced closer to the event.

For the full programme visit https://www.imhn.org/shine-on/

Shine on is supported by the Bristol, North Somerset and South Gloucestershire Suicide Prevention Transformation Working Group, and is led by the Independent Mental Health Network (a membership-led organisation, working to make a difference for those with lived experience of mental health).

In the Healthwatch Accessing Mental Health survey, gaps in services were seen and several respondents to our survey mentioned problems getting the right help which could then lead to feelings of isolation and distress. Our study found that people could “slip through the gap” when they left school and became an adult. Read our report here. 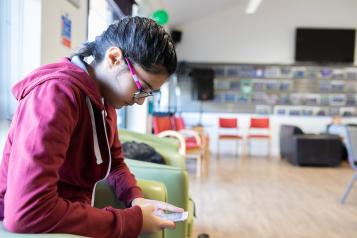 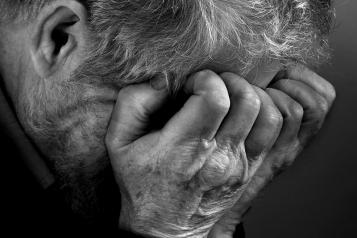 Mental health support during latest lockdown
Are you struggling to cope with a rainy, cold lockdown in January and the pressures of the pandemic? Have you suffered family bereavement or loss of income and need support? There are several services to help you or your loved ones.
21 January 2021
News 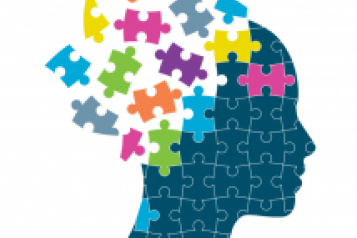 New 24-hour helpline launches for those struggling with affects of pandemic
A new 24/7 phoneline to help people cope with the pressures of Covid-19 and beyond has been launched for people in the Bristol, North Somerset and South Glos region.
4 September 2020
News